European day on the protection of children against sexual exploitation and sexual abuse!

Over the last years, there has been a staggering increase in the reported cases of child sexual abuse and exploitation. The COVID-19 crisis has further deteriorated the situation. In particular, there has been an increase of self-generated material.

What is the EU doing to fight Child Sexual Abuse?

At Kean, through the EU projects, we take part in the #PROSPECT & the #ENHAGA Project– we try to make clear that the victimisation of even one child can not be accepted. Let’s educate children, let’s get informed! 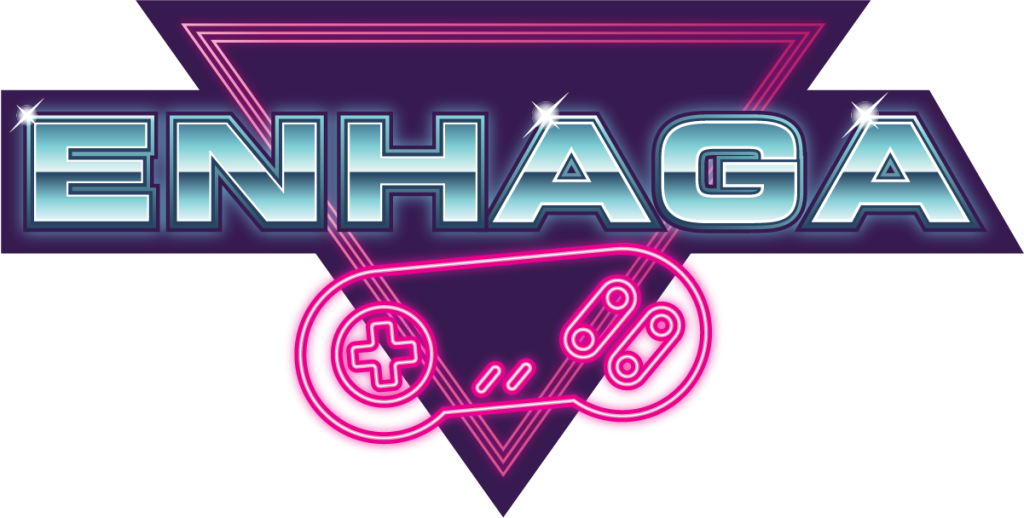